Around 200 people gathered in front of St. Michael’s cathedral in Belgrade Saturday, in opposition to Sunday’s Gay Pride parade. Protesters waved Serbian and Russian flags and held signs and banners showing their opposition to the planned event.

At the beginning of the protest, a priest and several protesters were arrested for insisting on continuing with their march despite a ban. A small scuffle between police and protesters also took place during the protest. Demonstrators also attempted to pass the police barrier, but by the end remained in front of the Cathedral singing the national anthem and patriotic songs.

For the last three years, the Gay Pride parade has been cancelled over the risk that heavy clashes between police and anti-gay protesters that broke out in 2010, would occur again. Wednesday, however, Serbian authorities announced that the risk of clashes is lower than in previous years and that the parade will be held as planned. 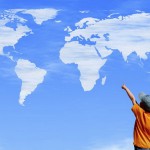 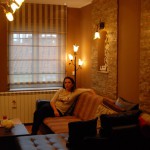 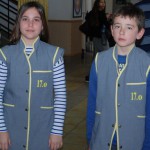 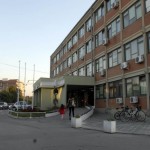 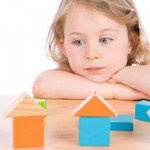